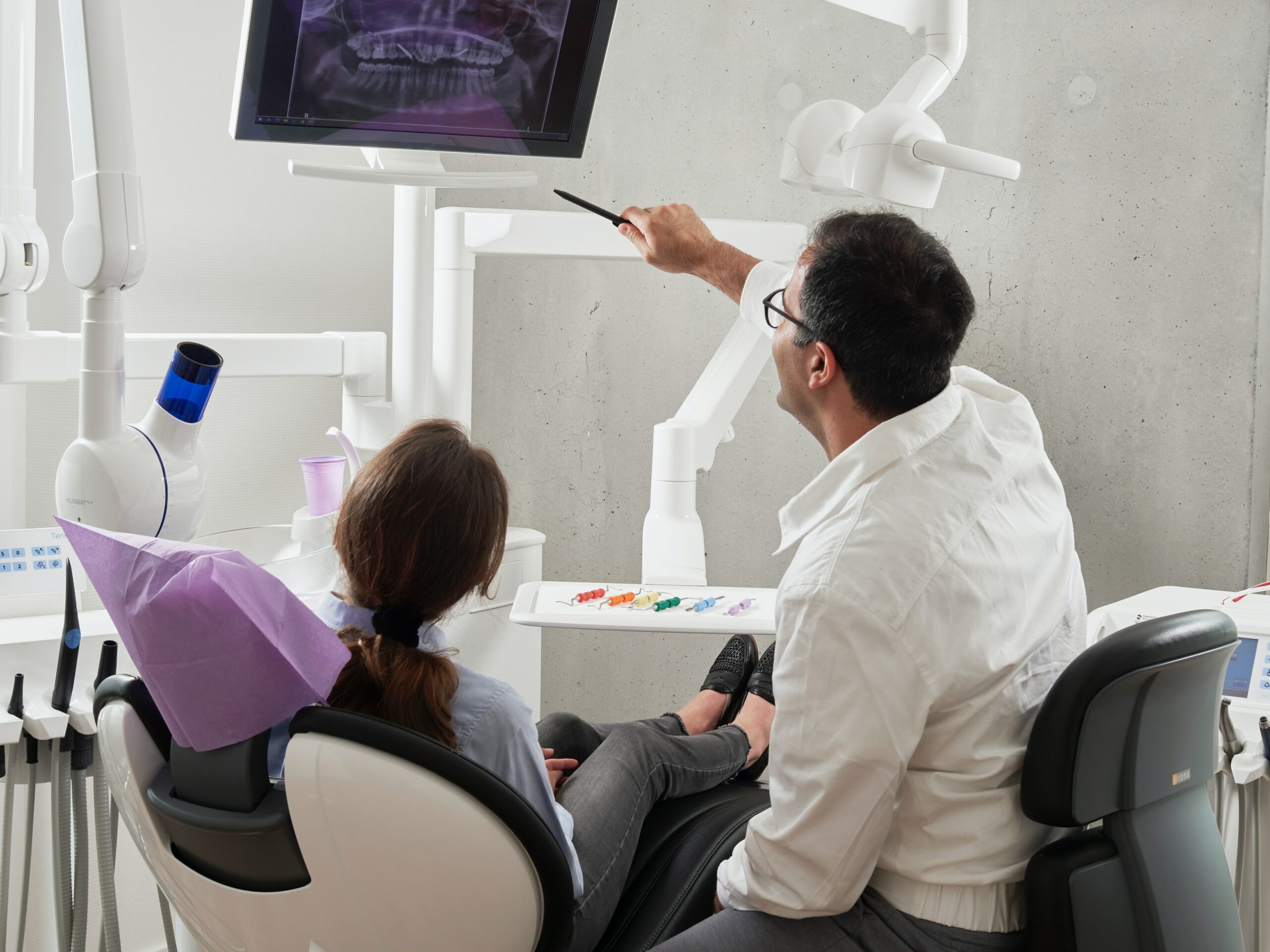 Where the Common Good Meets the Dentist’s Chair: A 5280 Fellow Works to Redeem a Whole Industry

When Matt Allen, a dentist, began the 5280 Fellowship in 2017, he already had big ideas about where his industry needs help. The son of a dentist who worked in private practice, Matt attended Pepperdine for his undergraduate degree, considered a career as a rock star (yes, seriously, until he determined that the unrelenting schedule wouldn’t align with his vision for having a family), and ended up in dental school. While he was there, he went on several medical mission trips to Guatemala to provide dental care and began to consider how he and his colleagues might better meet the needs of under-served populations everywhere.

“There’s a lot of ‘fixing’ that happens in healthcare. ‘I can ‘fix’ you,’ which leads to problems with our worldview and our theology,” he says: Treating patients like problems that need solving instead of fellow humans with values, questions, and emotions undermines the truth that even if they’re prostrate in the dentist’s chair with ill-fitting glasses and a paper bib around their necks, they’re still fellow image-bearers of the living God. As he wrestled with how to care well for our vulnerable neighbors, Matt’s eyes were opened to the world of homeless healthcare, and after dental school, he spent years working at Clinica Family Health, a network of federally qualified health centers (FQHC) in the north Denver/Boulder area.

Brainstorming how to help his department improve, Matt came across a strategy called “motivational interviewing.” It’s a communication technique common in addiction treatment and psychology circles that essentially “helps patients find their voice and own motivation for [behavior] change,” Matt says. “It’s really about honoring [the patient’s] autonomy. It’s a way of communicating that affirms people, asks open-ended questions, shows empathy, and demonstrates curiosity. Motivational interviewing is powerful in helping people feel like partners in their care.” Matt trained in the technique and opened his own consultancy, M David MI, that trains dental practices in it while he still serves at Clinica.

So this is the Matt Allen who showed up for the 5280 Fellowship in its second year. “Matt’s a big thinker, and he loves big ideas, and he’s always thinking at the level of policy and industry influence,” says DIFW’s COO Brian Gray, who runs the Fellowship. “He was all of these things independent of the Fellowship.” What the Fellowship did for Matt, however, was to give deep theological underpinnings to the impulses and ideas Matt already had. “The idea of seeking the common good is such a powerful one in the public sphere,” Matt says. “There are a lot of frameworks that help people understand [the common good] from a public-health perspective. But as a Christian, I am called to seek the good of the city I am in because I am a believer.”

The Fellowship also inspired Matt to take a yearlong sabbatical from work. Brian points to an article about the idea of sabbath from Andy Crouch’s Playing God: Redeeming the Gift of Power that the fellows read. “One of the things that comes out for our fellows is, ‘What does intentional rest look like for re-engagement in your career at your prime?’” Brian says. “That period can be for intentional discernment, for actual rest, for renewal.” For Matt, sabbatical was a time to “have ideas without having to implement them right away,” the dentist says.

One idea that began percolating was a tool that would both empower patients and encourage change in the dental industry. “If people could choose where they get care based on their values and what’s important to them, and then if those people could give feedback on their experience based on those values, we could see real improvement in patient care,” Matt says. This summer, that idea became DifferentKind, a personalized, patient-focused digital health platform that helps empower people looking to transform their dental experiences.

The platform, currently in development, has three main areas of focus: First, it helps patient clarify their values. For some people, the highest value in dental care is avoiding needles; for others, it’s not missing too much work or choosing the most affordable care option, Matt explains. DifferentKind will match providers and users based on their values. The second focus amplifies the patient’s voice with shared decision-making tools to help guide the conversation about treatment. And finally, users will rate their dental experiences based on outcomes that were important to the patient, not just the provider.

Matt hopes to make DifferentKind available this year. As it rolls out, he’ll continue to dream and problem-solve on behalf of his industry and patients. “Working directly with people who have historically been underserved, who have challenges accessing care and haven’t been treated very well was a huge eye-opener to me. These people are our neighbors; they’re the people our kids go to school with,” he says. “As believers, we look at [Jesus’s words in Matthew 25] that doing something unto the least of these is doing it unto [Him]. We have a strong obligation not to forget that.”