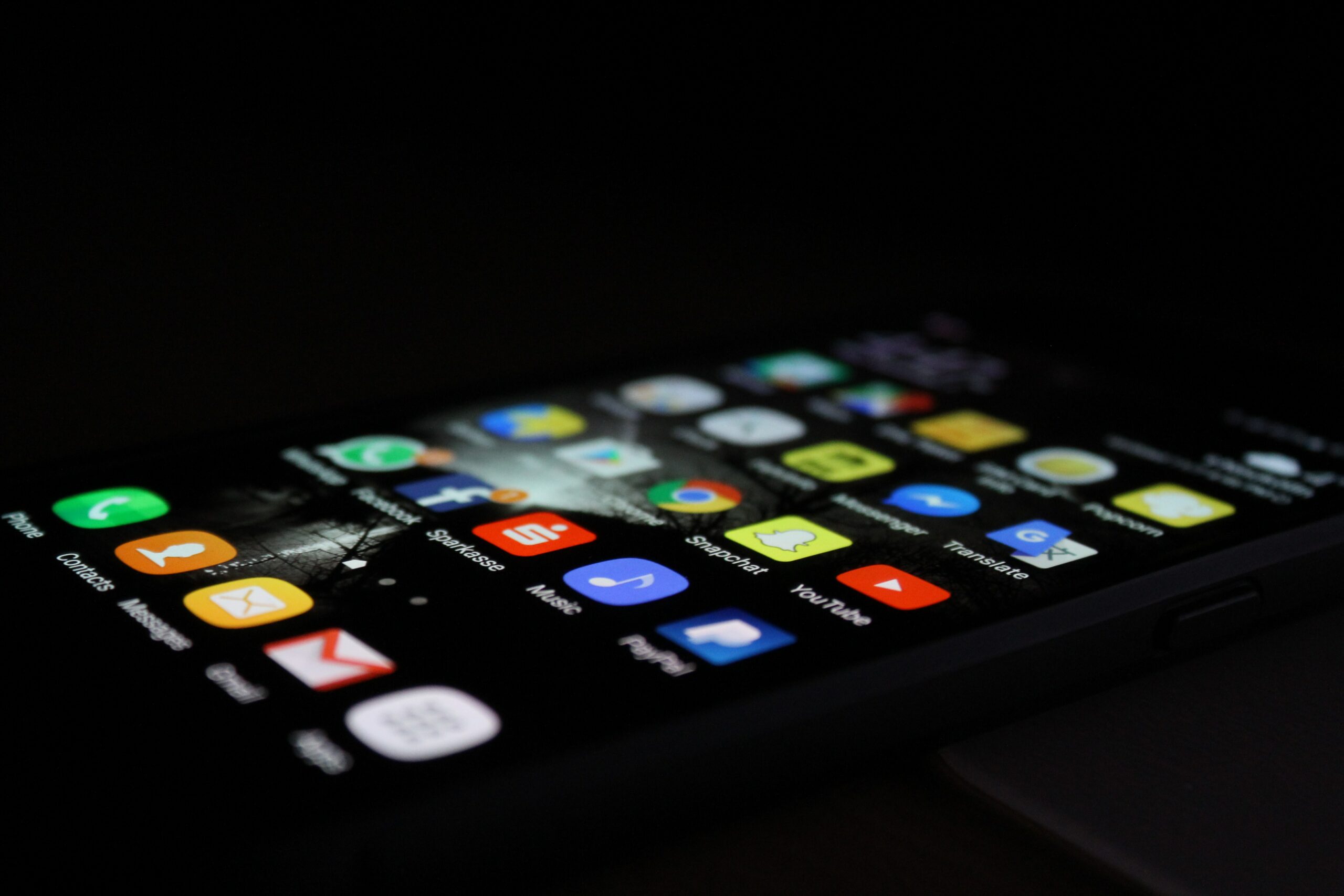 Redeeming Our Tech Use: One 5280 Fellow Aims Big With A New App

Three years ago, as part of DIFW’s 5280 Fellowship, web developer Joel Hughes began a project that seems prescient now, in light of today’s robust public discussion about the ways social media platforms intentionally manipulate human behavior and influence our actions. Prompted as all Fellows are to identify an area of brokenness in their industries and suggest a path to redeeming it, Joel looked at how all-consuming social media could be and then began work on an app that draws users’ attention to what’s happening behind the scenes—or screens—to keep people scrolling and staring, liking and commenting, posting and sharing.

“[Even before the Fellowship], I was unhappy with the decisions being made by Big Tech companies that … didn’t serve the public’s best interest and didn’t serve the best interests of the individual,” Joel says. And those decisions, he says, have only led to Big Tech’s increasingly powerful presence in human beings’ existence. “[These apps] control and manipulate with pinpoint precision what people see, hear, and interact with. They micro-manipulate many aspects of your life.” Fueled by the combination of personal data collected by these corporations and artificial intelligence constantly refining its own algorithms to keep us scrolling, he adds, platforms untether us from reality and instead move us to a kind of pseudo-world.

In response, Joel began with the idea of an app that would serve as kind of a public-service announcement. Icons would pop up representing the ways the apps might be harmful: A toilet paper roll indicated endless scrolling (designed to keep eyeballs engaged), for example. But after the Fellowship ended, Joel began to wonder if he could go beyond merely bringing awareness to people. “I decided it was a next logical step to try to build something that would help people change their behaviors,” he says. “Once these [technologies] have a place in your life, it’s difficult to maintain control over how they affect you. I want to place control back in the user’s hands.”

And now, three years after he began, Joel is nearly ready to launch Fingerprint Zero, which aims to do just that.

In building the app, Joel identified 38 categories that reveal how a social media app or other website is designed. (He emphasizes that while his project began with social media, he has expanded his view to include such tools as Google and Netflix). Categories include automatic sign-in—“which by itself makes you more likely to keep coming back to the app,” he says—term and conditions, to which we all agree without reading them, turning over a lot of personal information in the process, and autoplay on videos, to keep us engaged longer. When a user launches an app, Fingerprint Zero uses pop-up widgets to identify the categories that apply to that app. “You can tap on the widget to see how this app rates in the different categories,” Joel explains. Then the app provides a link to a resource that offers ways to alter your behavior on or with that app to move more toward human flourishing.

Fingerprint Zero has other behavior-modification features as well: a usage timer that turns from green to red as a user approaches her pre-set time limit and a fully customizable screen dimmer that reduces bluelight exposure at night, when it can disrupt sleep patterns.

Joel is still sorting out how best to launch his app for maximum effectiveness and adoption. And he agrees that three years is a long time to work on a project. “The message is so important that I didn’t want to shelve it,” Joel says, pointing to mounting research about increased levels of depression associated with social media use and endless engagement online. “The more people who continue to speak out about these issues, the better chance we have to turn the tide.” DIFW COO Brian Gray, who oversees the Fellowship, likens Joel’s project to the fable about the tortoise and the hare. “Joel is the tortoise, faithfully finishing his race,” Gray says. “[He demonstrates] intrinsic motivation in the desire to better human flourishing through technology use.” Despite the daunting task of trying to transform a whole industry, Joel is hopeful and thinks his fellow Christians should be, too. “A lot of what we see and hear coming out of Silicon Valley seems to conflict with what we believe, but that’s not something to be discouraged by. These technologies can still be used for good, and I think that trying to ignore the issue is a riskier proposition than getting involved and trying to affect change.”